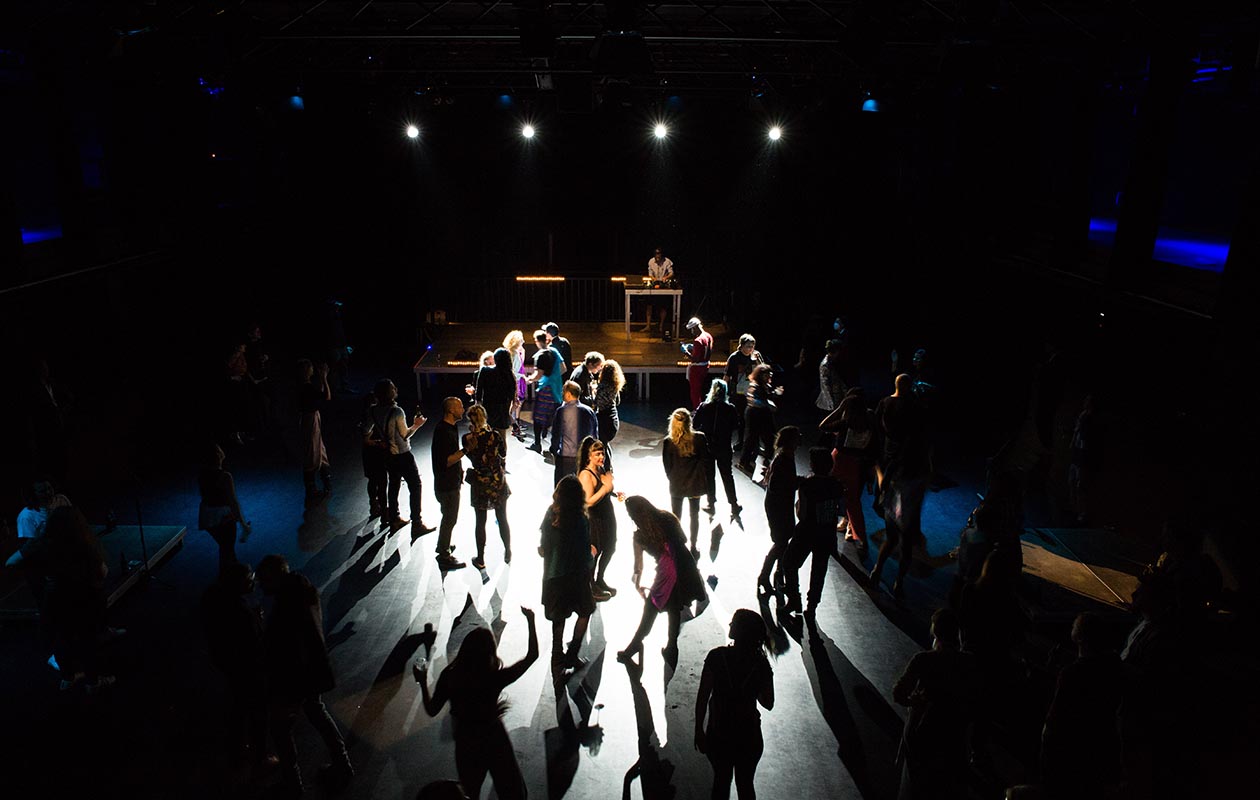 Director Monika Gintersdorfer dedicates the second episode in the POLITICS OF INVITATION series to legendary gay club El 9 in Mexico City; a club that also made heterosexuals happy and lifted, wholly in the spirit of its founder Henri Donnadieu, many different boundary markers. This is about a specific connection of club culture, political activism, and experimental theatre forms that were characteristic for the Eighties and that can be re-experienced today, again, in different formats. Monika Gintersdorfer lived in Mexico City for a while when she was 20 and visited the club almost on a daily basis over the course of a year. Its two small rooms bred a subcultural mixture of cosmopolitan lifestyle, opening sexualities, and art experiments over the course of its fifteen-year lifespan. There were set weekdays for gay cinema, award shows for El 9 stars, drag shows of the house’s own Kitsch Company as well as concerts for up-and-coming Latin rock and punk bands that drew young people, enabling an extreme mingling of the pre-existing audience. During the second half of the Eighties, the consequences of an earthquake, the outbreak of AIDS and growing homophobia all had their existential impact on the community and the club, which in turn organised information and support opportunities. “Today reminds me of this time, in which we are determined by similar mechanisms between autonomy, artistic visibility, the risk of a backlash, clubs closing down, and the outbreak of a deadly pandemic.” An evening about amusement, loss, and change, with guests from Mexico City and other cities. 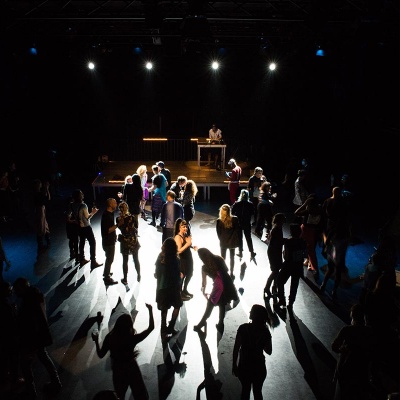 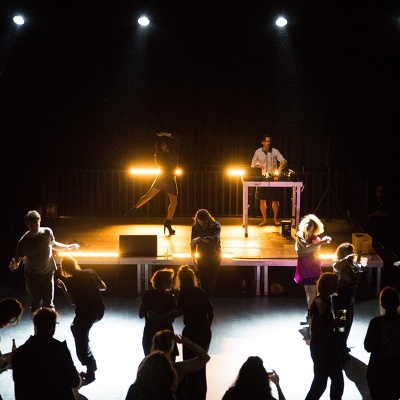 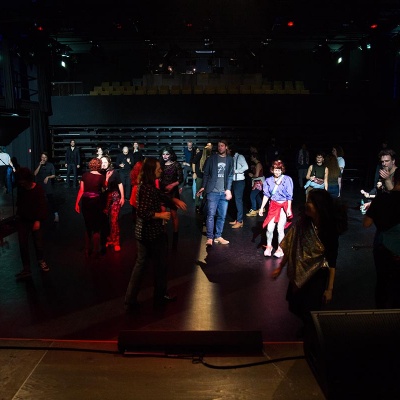 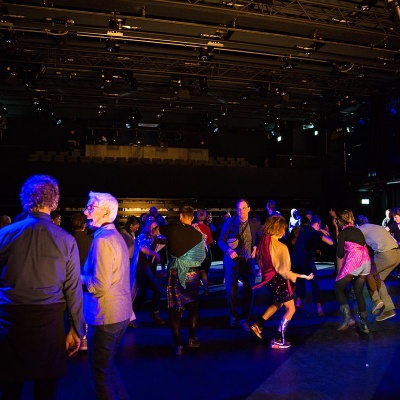 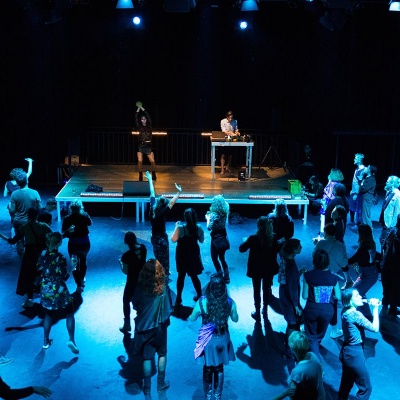 The 2G rule applies to all performances at the FFT. The appropriate proofs will be checked when entering our rooms. Please also have an official identification document ready. Our ventilation system guarantees compliance with current air exchange regulations in all rooms.

The bar is closed during this event.

Furthermore, in accordance with the current Corona Protection Ordinance of the State of North Rhine-Westphalia, you are required to wear a medical mask (FFP2) for the entire duration of your visit.

*Do you have any questions about visiting the theater during Corona? Then get in touch with us!
tickets@fft-duesseldorf.de
0211-876787-250 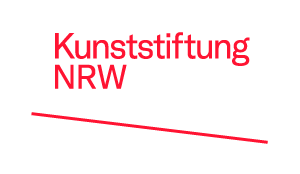