Montserrat Gardó Castillo is a choreographer and performer from Barcelona. She studied dance at the Institut del Teatre/Barcelona as well as at the Folkwang University of the Arts/Essen and journalism at the URL/Barcelona. She currently pursues a master’s degree in human sciences and contemporary art at the UOC/Barcelona. Following her work at VA Wölfl/NEUER TANZ (from 2009 until 2017), she started collaborating with Gintersdorfer/Klaßen, Heiner Goebbels, Alexander Giesche, Tino Sehgal, Alexandra Pirici, La Fleur, SEE!, Costa Compagnie, and others. She has been nominated twice for the Award for Performing Arts and received the Ground Support Prize of the North Rhine-Westphalian Kultursekretariat. She was selected for the PACT Zollverein Choreographic Dialogues series in 2017. 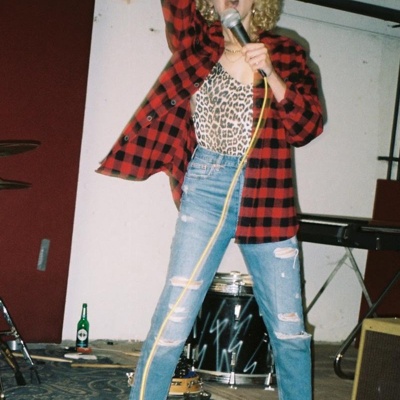 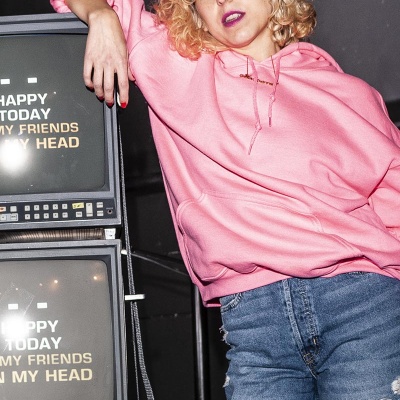 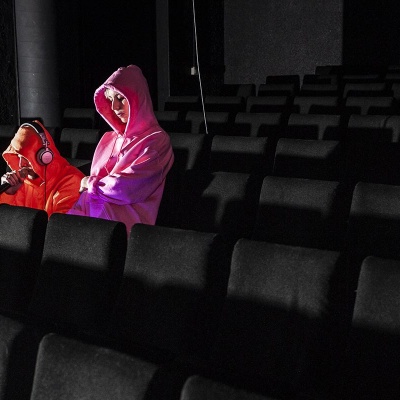