Theatre makers and musicians Kornelius Heidebrecht, Martin Kloepfer and Oleg Zhukov joined forces under the subbotnik label in 2012. They consistently develop new formats at the crossroads between performative narration, concert, and live audio drama. Depending on the project, subbotnik expands its reach to encompass new artistic positions and has continually been realising projects in North Rhine-Westphalia over the last ten years. Their works have been shown at the FFT Düsseldorf, studiobühneköln, Freies Werkstatt Theater Köln, Schauspiel Köln, Theater an der Ruhr Mülheim, Schauspiel Leipzig, and at the Nationaltheater Mannheim. The group received the Award for Performing Arts of the City of Düsseldorf in honour of their unique theatre work in 2013. North Rhine-Westphalian theatre festival FAVORITEN presented three of their productions in 2014. Their Götter – Helden – Städte (Gods – Heroes – Cities) trilogy received numerous accolades and festival invitations: WESTWIND 2016/ 2017/ 2018, Spurensuche Berlin 2018, and Augenblick mal! 2019. For the “Zuhause” (“At Home”) production, subbotnik received the Kölner Theaterpreis (Cologne Theatre Award) 2021. subbotnik have been recipients of the North Rhine-Westphalian Support Award for Outstanding Ensembles in Theatre since 2019. 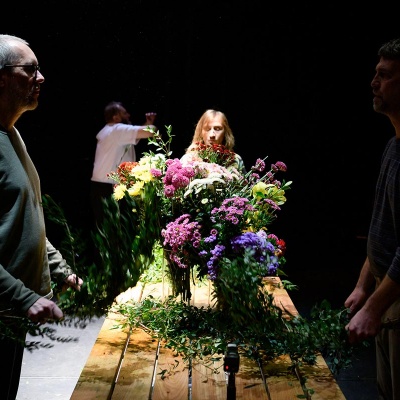 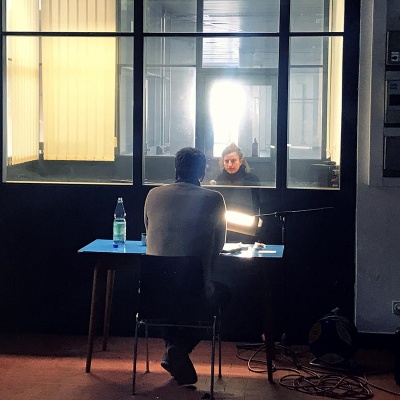 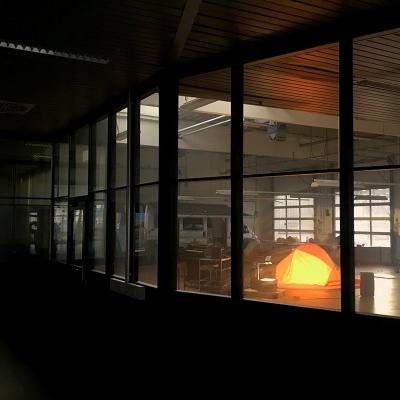