Petr Hastik is a choreographer and performer from the Czech Republic. He studied dance theatre and dance education at the conservatory Duncan Centre/Prague and at the Folkwang University of the Arts/Essen. Petr was an ensemble member of NEUER TANZ/VA WÖLFL from 2011 until 2017. He has been collaborating with Tino Sehgal since 2014. He additionally guested at the Munich Kammerspiele and works with artists and collectives such as Gintersdorfer/Klaßen, Reut Shemesh, Ben J. Riepe, Tatraum Projekte Schmidt, SEE!, and Enis Turan. Petr is active as a choreographer and creative in both the German as well as the Czech scene.

Montserrat Gardó Castillo and Petr Hastik have been working together since 2013. Together, they produced their pieces „BRUTOLOGY. An online Road Movie”, “RUIN LUST: an online trilogy on brutalism, hauntology and nostalgia” (2021), “The future concert” (2021), “The future was us” (2018), “The Pumping Piece” (2016) and “The Fantastic 2” (2014) as well as the videos “Borrowed Nostalgia” (2020), “#BODY” (2016) and “Volvo-rine” (2014). Their works are coproduced by the FFT Düsseldorf. Apart from this, they have been the recipients of research stipends and grants by Kunststiftung NRW (Art Foundation NRW), Fonds Darstellende Künste e.V., the Goethe Institute, and the North Rhine-Westphalian Kultursekretariat. As an artist duo, they participated in interdisciplinary projects in various formats and have also developed them, among them stage plays in dance and theatre contexts, art installations, durational works, video, online and site-specific performances that incorporate voice, text, movement, image, and music. 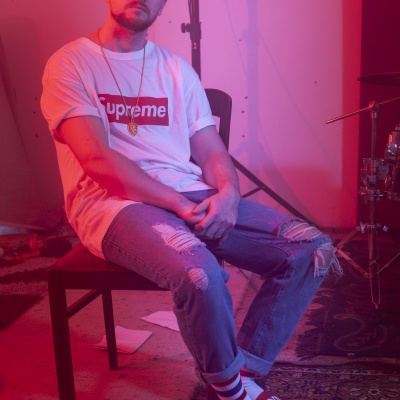 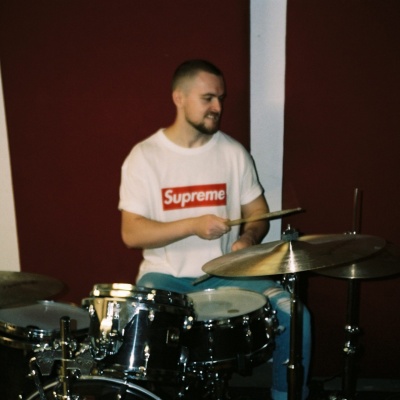