A sacred space is never empty 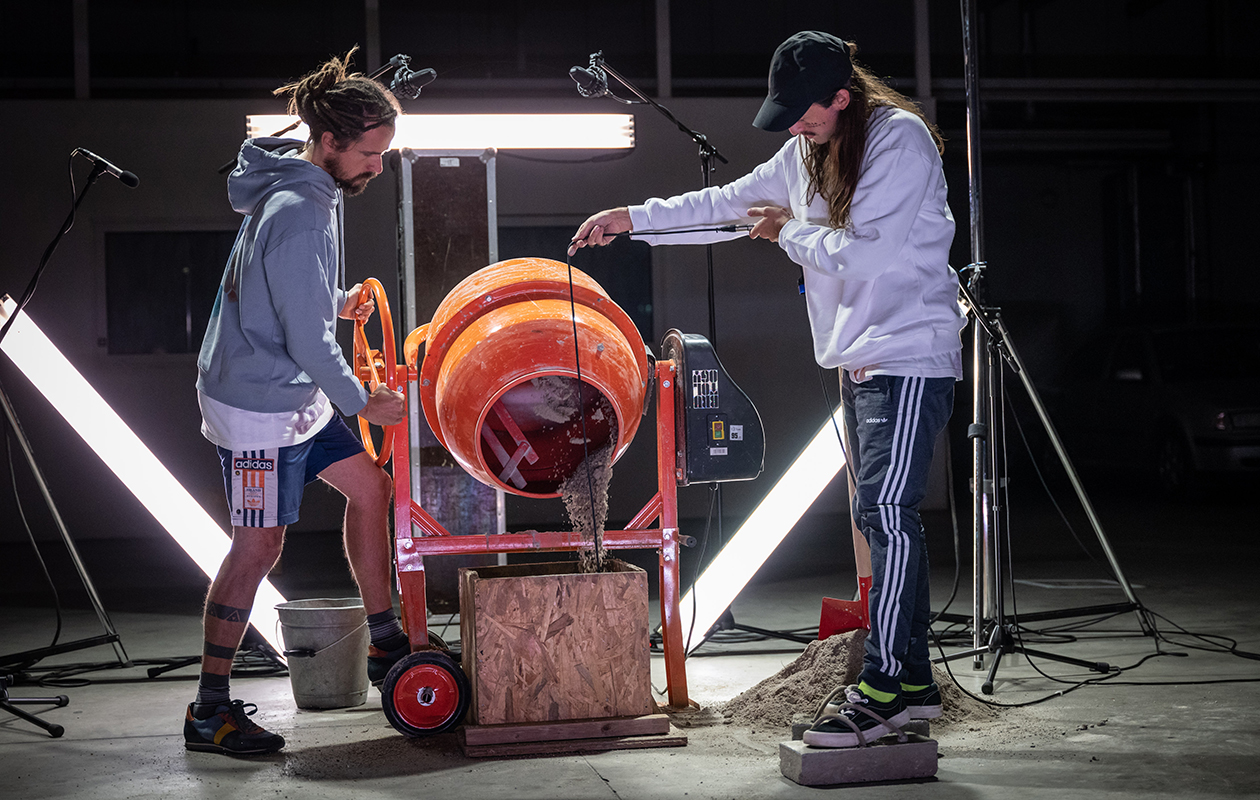 The term “Brutalism” is not derived from the German word for “brutality”. It is rather inspired by the French designation for raw concrete: béton brut. Among others, this is what the world-renowned architect Le Corbusier called the concrete that remained exposed at some of his seminal buildings.

In their new production Brutology, Montserrat Gardó Castillo and Petr Hastik delve into the utopian as well as dystopian potential of Brutalist architecture and infrastructure. Following the Second World War, Brutalism as a decidedly international architectural style had been designated to serve in the reconstruction of a new Europe. It typified dreams of progress, urban growth, and social justice. Today, it has long been connected to a feeling of demystification, its massive edifices of exposed concrete perceived to be monotonous, ugly, and uninhabitable by many people. In an age of deconstruction, non-linearity, and digitisation, it appears strangely substantial.

Montserrat Gardó Castillo and Petr Hastik take on the contradictions and questions inherent in Brutalism, viewing its heritage not as debris, but rather as a chance for a re-thinking. They are beginning to search for traces in their interdisciplinary performance: In what forms did Brutalism shape societies and their cultural memories? Why does its concept appear simultaneously democratising as well as alienating? On its ideological ruins, they sketch out new designs for the future, poetically and with multiple perspectives. Costume objects, spatial items, guitar riffs and synthesised sounds provide a palpability for the experience of an architectural style and its conceptual world. 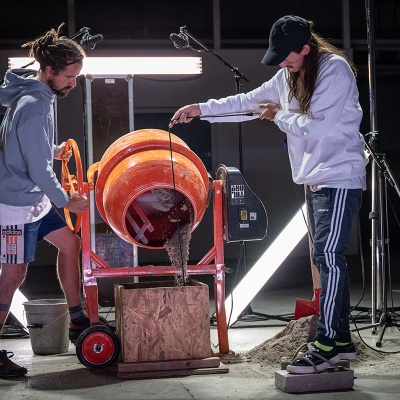 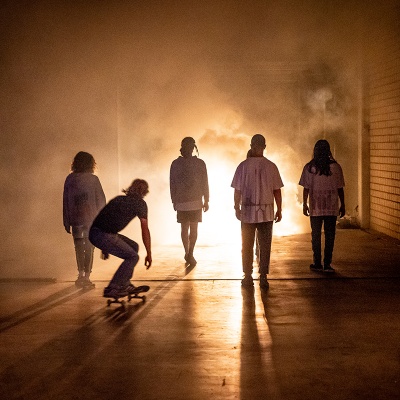 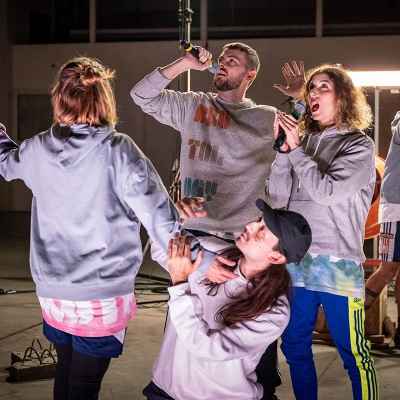 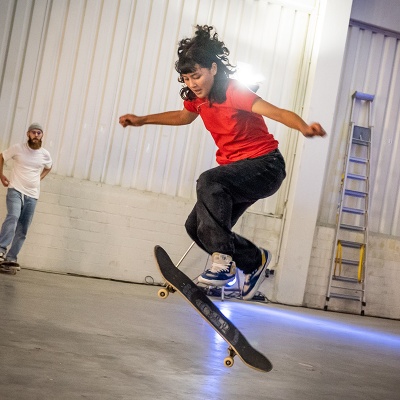 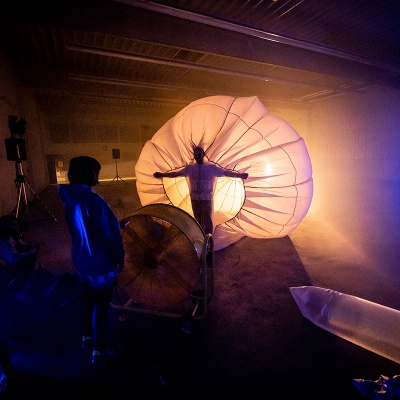 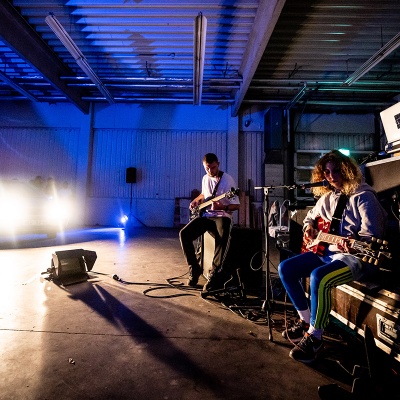 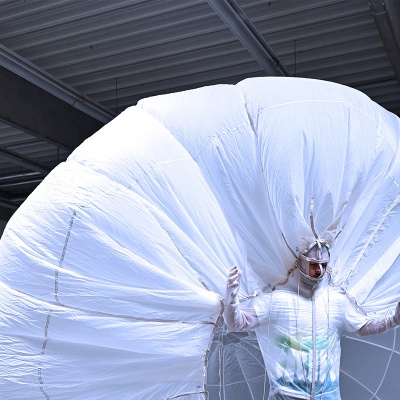 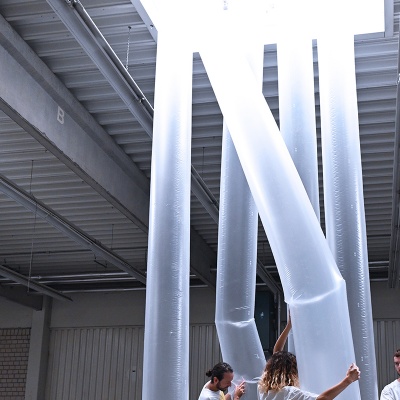 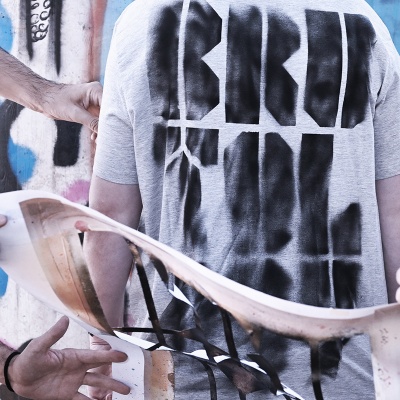