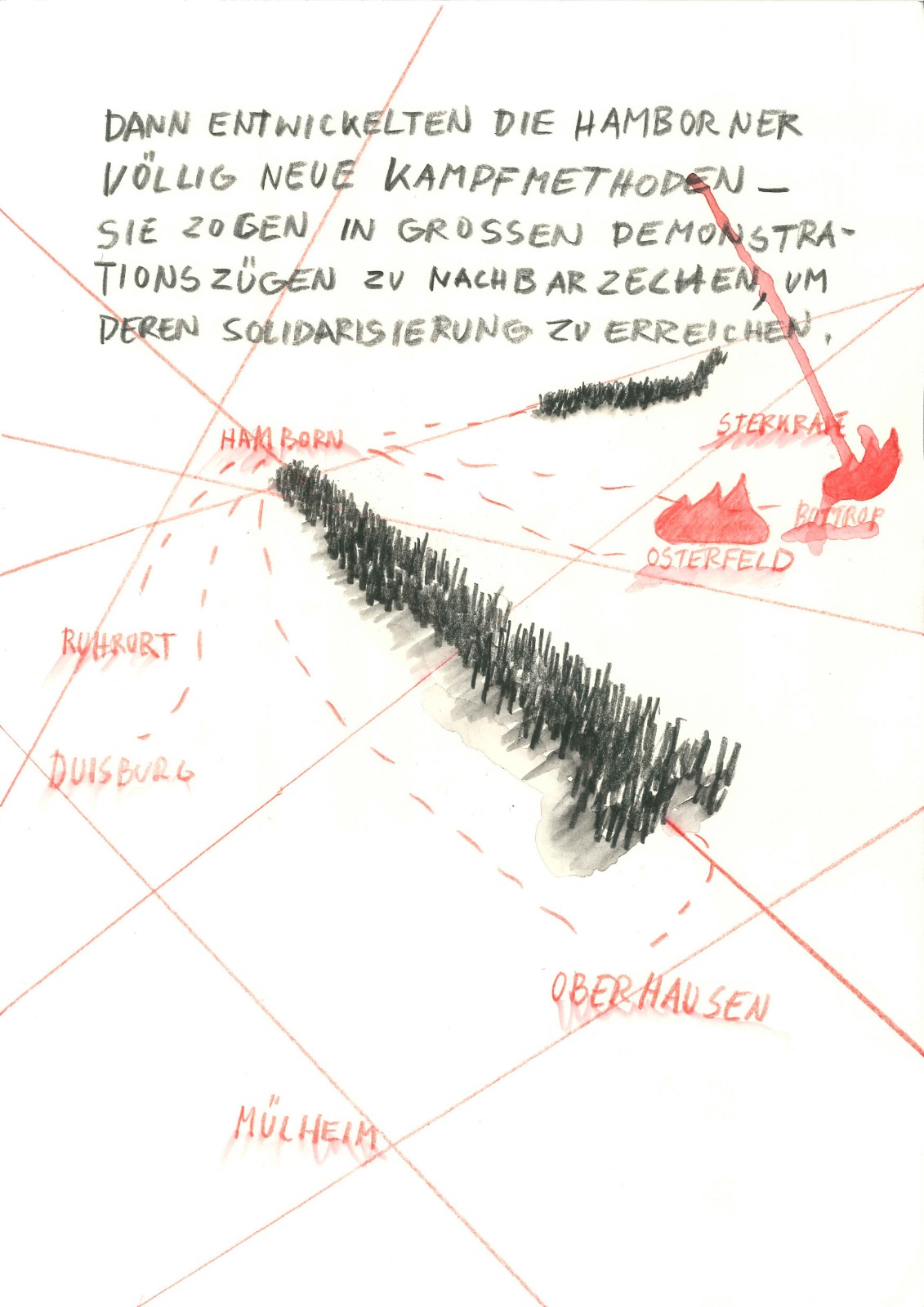 The Rote Ruhrarmee (Red Ruhr Army) develops as a result in the fight against the so-called Kapp Coup of March, 1920. Reacting to the attempt of right-wing forces to eliminate the parliamentarian republic, workers’ parties and unions invoke a general strike. Action committees, executive councils and fighting units succeed in pushing the coup’s troops – the Kapp Coup collapses under the pressure of militant opposition on March 17th, 1920. While the SPD call for the abandonment of the general strike and a wide-ranging amnesty for the Ruhr combatants after they laid down their arms is being negotiated, Reichswehr units and Freikorps volunteers advance into the Ruhr Area with utmost brutality. According to various estimates, up to two thousand people are killed.

With a perspective on the bloody squashing of the revolt, the political demands, but also the deep-seated disagreements among the left, those occurrences have been repeatedly related to the Paris Commune. Düsseldorf, too, was under red respectively red and black banners in March, 1919. Just as in the Ruhr Area, fighting ensued in the workers’ living quarters, suppressed by the Freikorps volunteers. The excursion from Düsseldorf into the Ruhr Area connects historic sites with spaces of contemporary (cultural) policy practice that refer to the Red Ruhr Army. Along the traces and stories of this forgotten uprising and in interaction with contemporary artistic practice, we will scrutinise politics of commemoration and archival strategies. 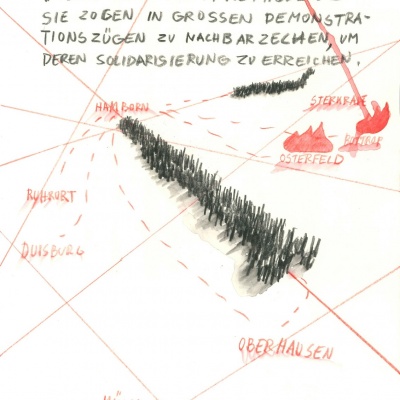 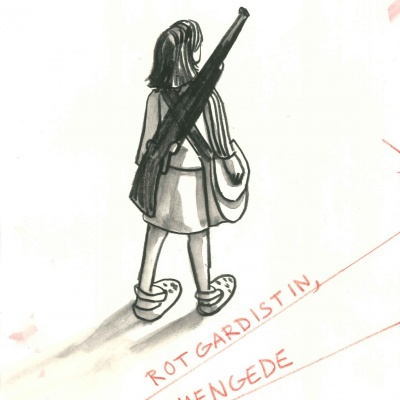 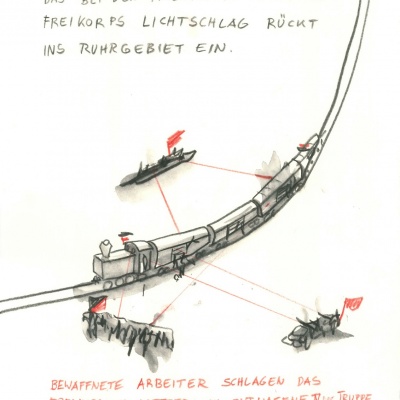 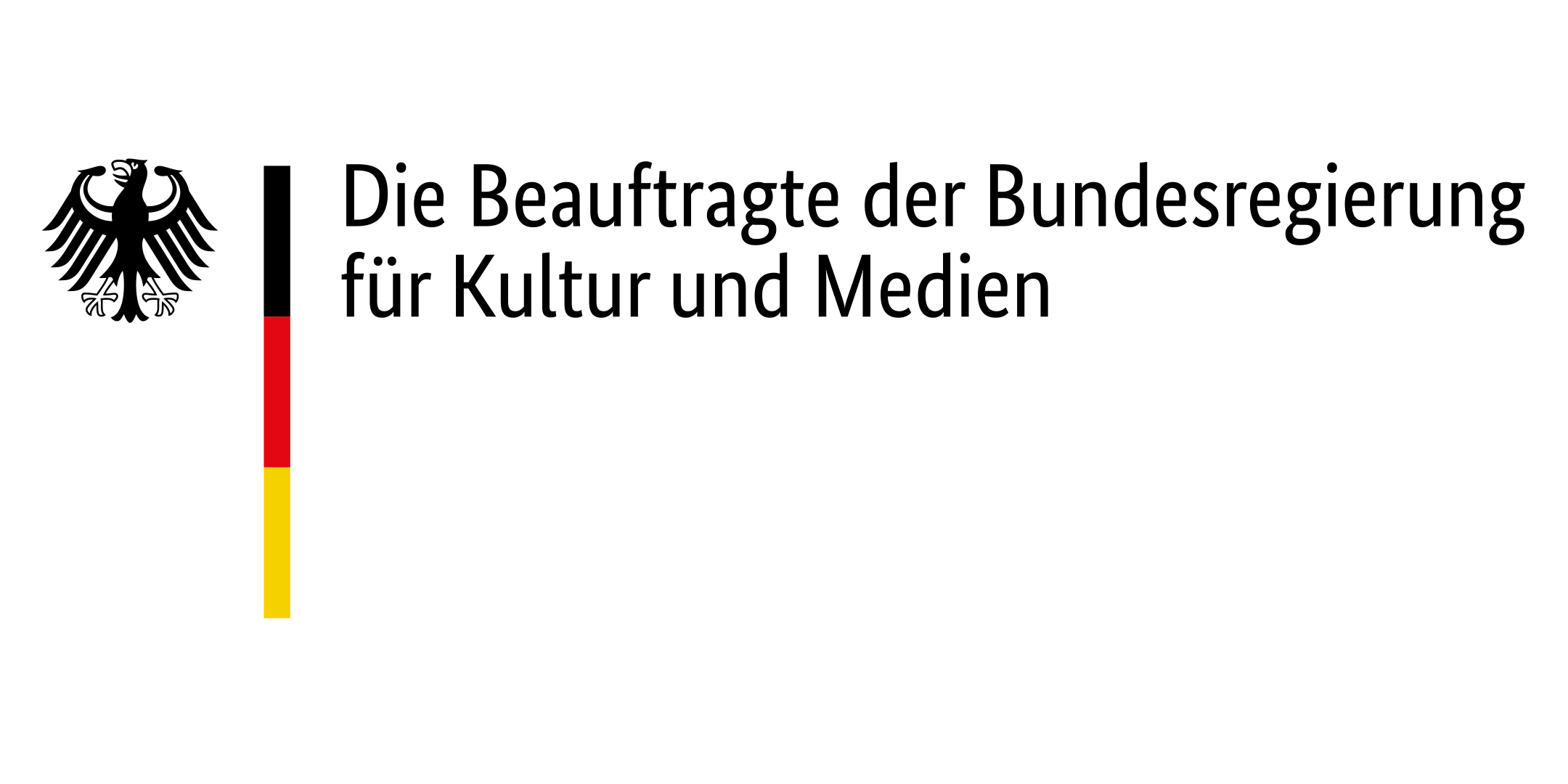