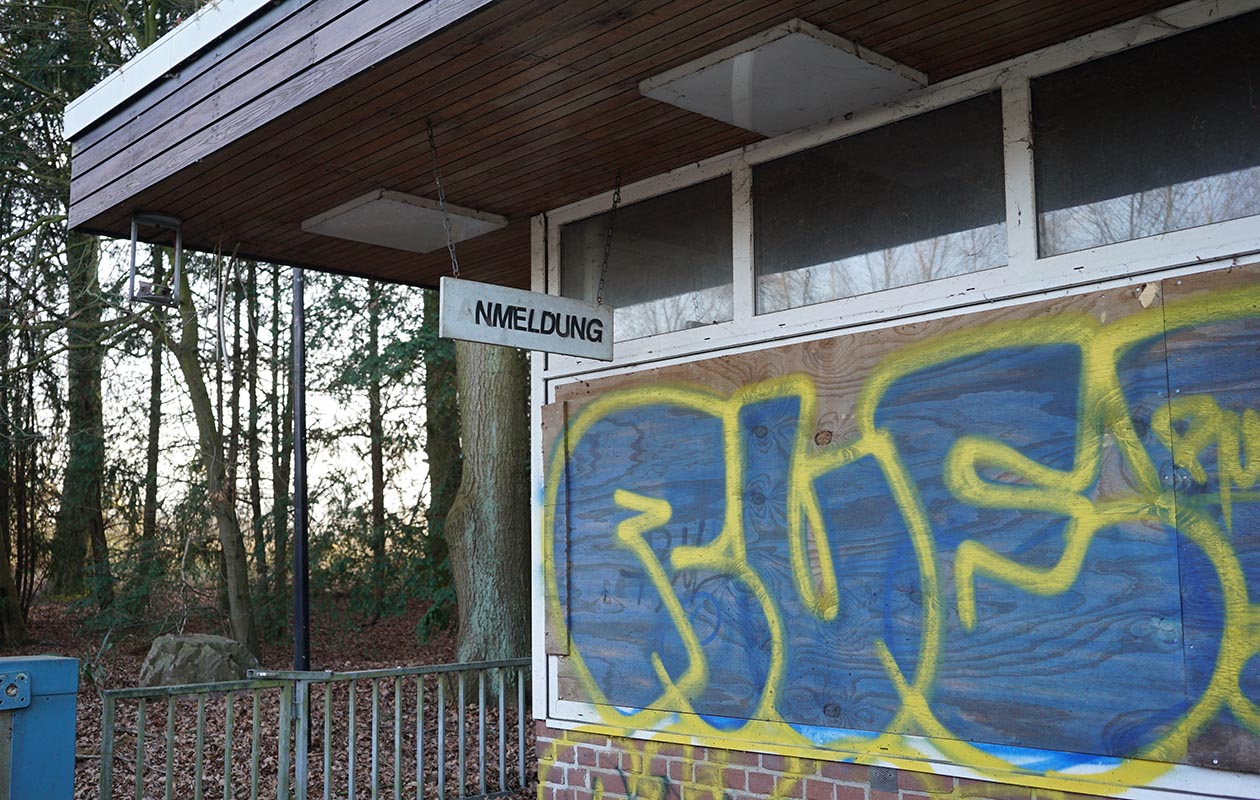 “Looking for men to go on a dangerous journey. Small fee, bitter cold, long months of complete darkness. Constant danger. Secure return doubtful. Honour and recognition in case of success.” Thus, Antarctic explorer Ernest Shackleton went looking for participants for his “Imperial Trans-Antarctic Expedition” (1914-1917). 5,000 applied. The expedition failed. Their ship, the “Endurance”, was crushed by the ice and sank. Shackleton made a name for himself as an extraordinary leader figure because he succeeded in returning his men home unhurt despite catastrophic circumstances.

Düsseldorf director and visual artist Marlin de Haan (her works include “Die Frau vom Meer” and “The Cherry Orchard”) and her companions issue a call for a theatrical ride into the unknown. A team of tour guides, participants and audience members will embark on a southward journey together. Searching for the uncharted regions of the city: Urban Exploring. Shackleton assembled his crew from extremely different people, eventually being able to save them from catastrophe this way. The team on this theatrical expedition should also stand out for its exquisite team building, good equipment, and shared spirit. Join us – adventure is included!

Participation in our events is only possible according to the 2G rule, fully vaccinated or recovered persons. Please show your proof of vaccination at the entrance/checkout.