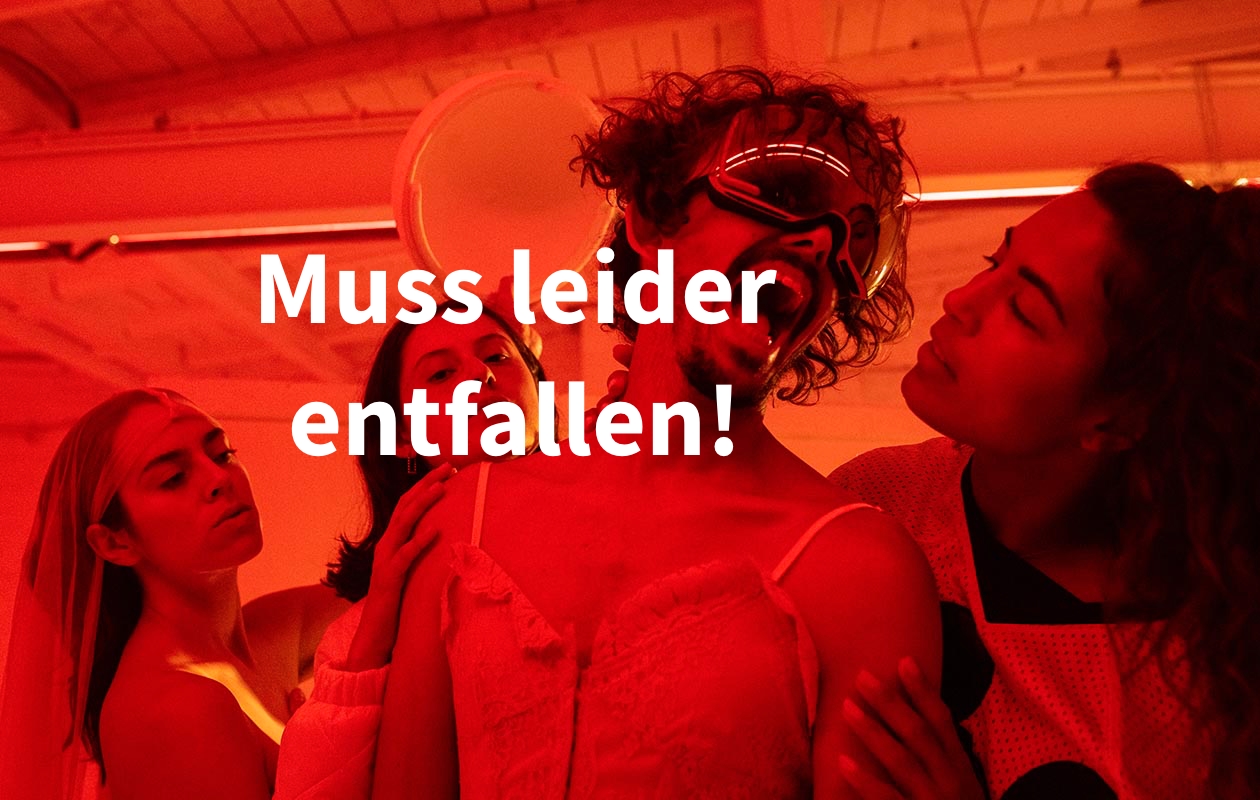 Between pandemic and populism, between war and climate crisis, we experience a watershed moment: The community splinters, certainties dwindle away. Düsseldorf-based choreographer Ben J. Riepe tries out a new community in “Sainte Réalité”, inspired by the choir in ancient Greek theatre as well as by immersive rituals speaking to all senses. The audience is invited to an ecstatic live experience comprised of singing, dancing, light, and sound. “Sainte Réalité” therein forms the conclusion of the eponymous series that also included both a Summer School in cooperation with regional universities as well as a film. All three parts scrutinise the role of humans in the Anthropocene, the man-made age: Sainte Réalité is a choreography and a musical, a spatial installation, and a reverie. Employing the means provided by the arts, the performance develops healing visions for the future as an open invitation: “This ‘Holy Reality’ is not a virtual one, not a theoretical one, neither a new nor an old reality, and you cannot understand it without experiencing it.” (Ben J. Riepe) 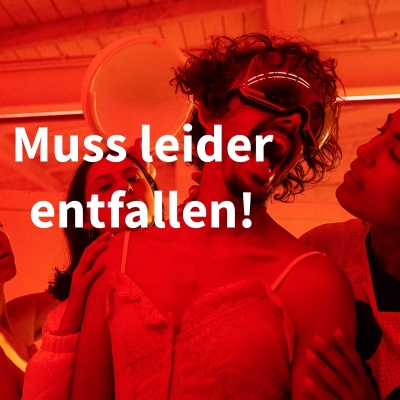 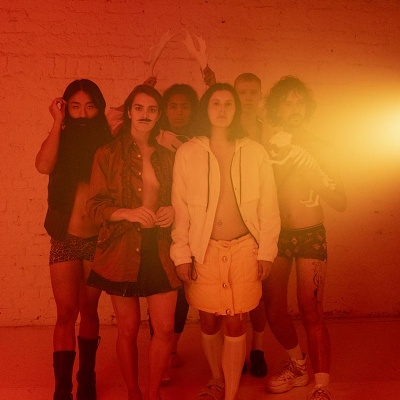 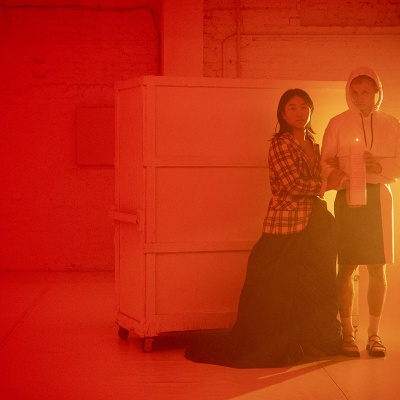 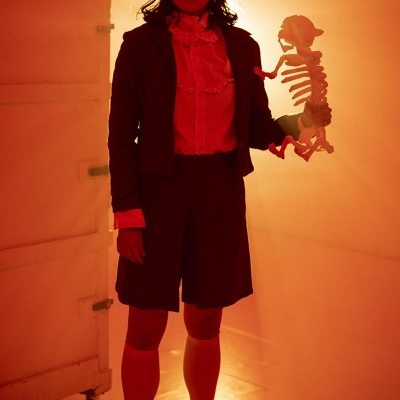 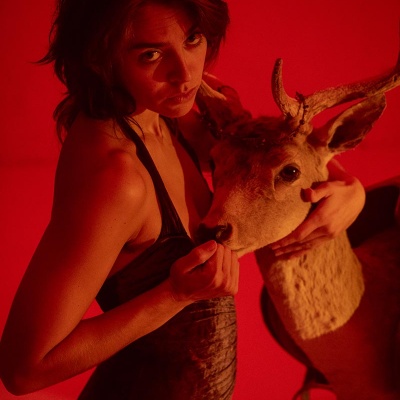