Prelude of the Cold 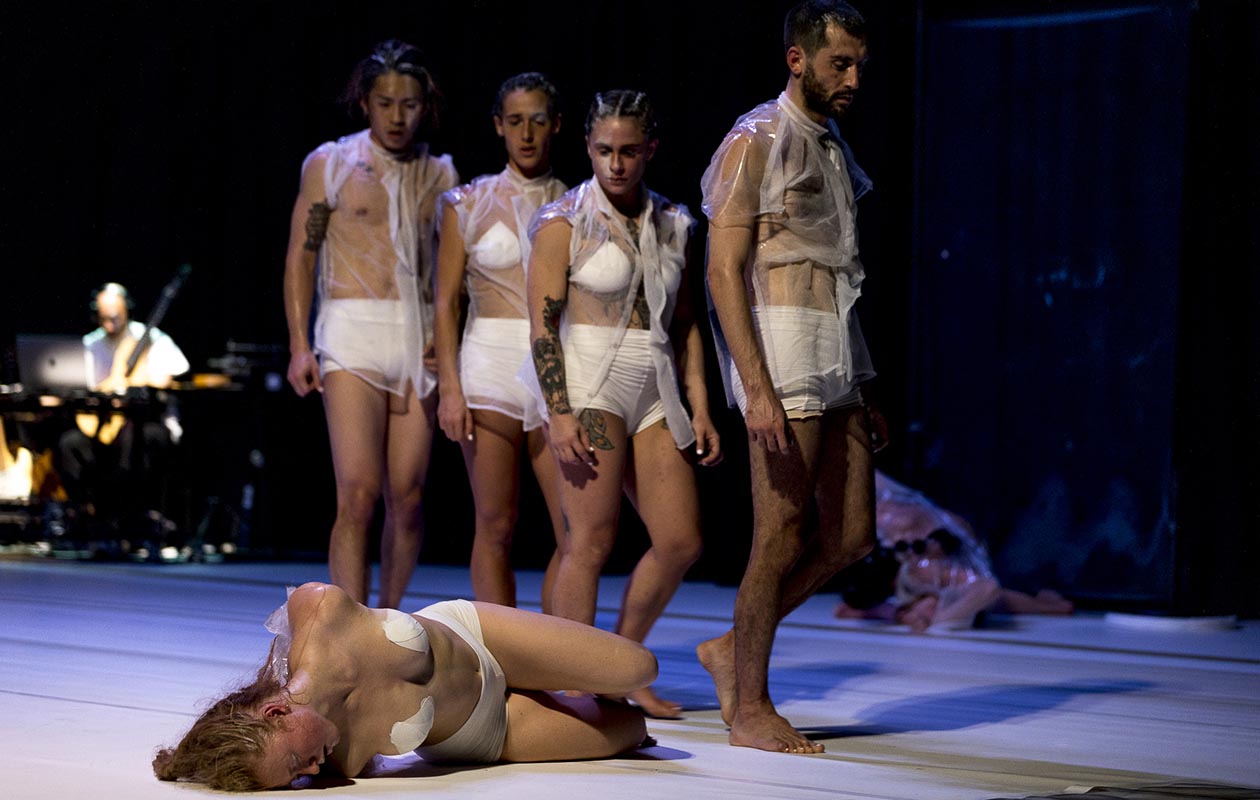 Our culture is obsessed with controlling women’s bodies. Our societies are saturated with images of unreal, idealised female beauty. Laurie Penny

The newest production by Cooperativa Maura Morales, a foreplay about the cooling of the female body, is called Präludium der Kälte or Prelude of the Cold. Power inscribes itself into every stirring, every gesture, leaving its cold trace: It controls and monitors, punishes and disciplines, adjusts and drills. It simultaneously seduces, entices, fascinates, drives – its game unfolds, creeping into every last fibre. Yet the body, especially in dance, is also a utopian zero position: From it, every fantasy of a relieved elsewhere ignites. From seeming hopelessness, a foreplay with a hopeful ending emerges. 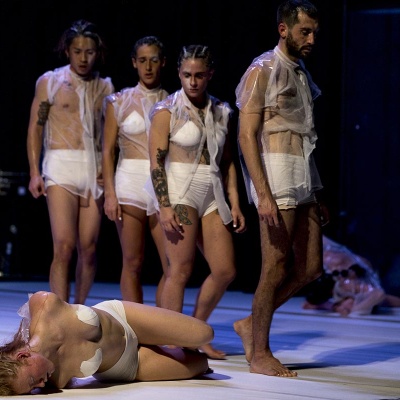 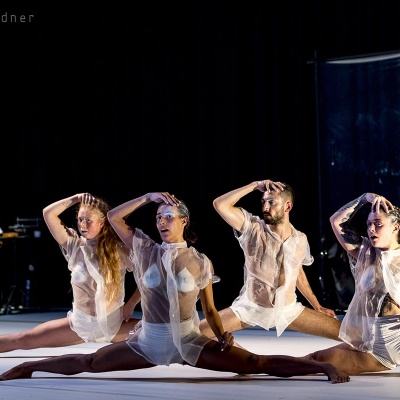 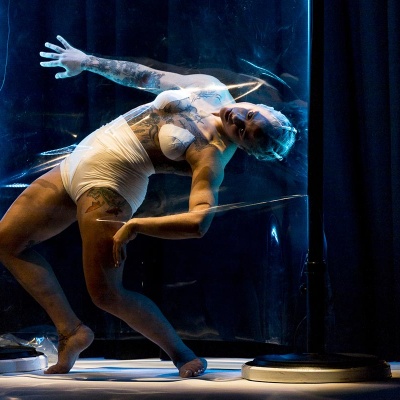 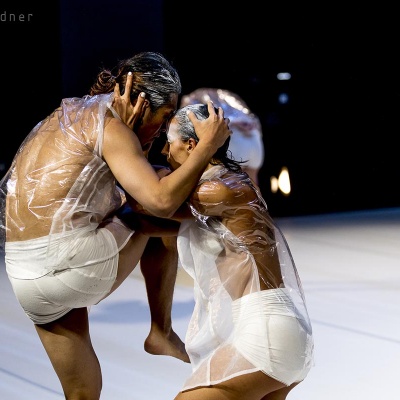 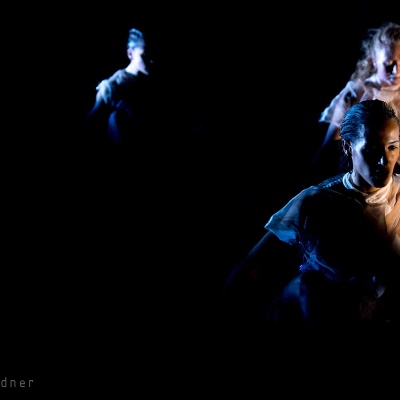 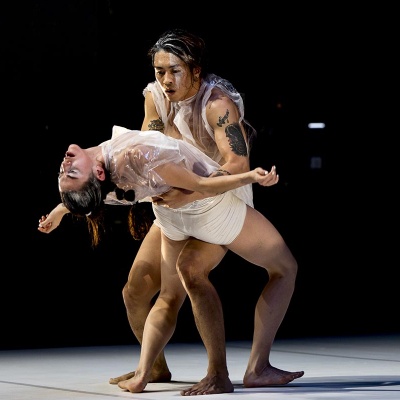 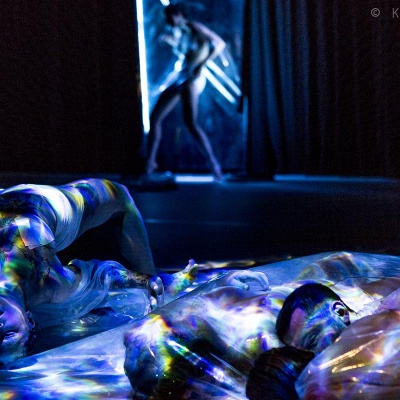 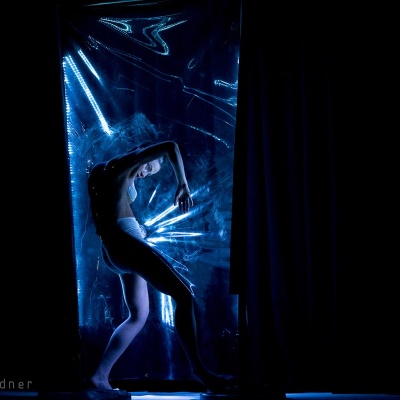 Funded by the Performing Arts Fund, by the Ministry of Culture and Science of the State of North Rhine-Westphalia, as well as by the cultural office of the state capital Düsseldorf

This project was part of the residency program of schloss bröllin e.V., funded by the Ministry for Education, Science and Culture of the State of Mecklenburg-Western Pomerania and the District of Western Pomerania-Greifswald.