The internationally working artist team kainkollektiv was founded in 2004 by Mirjam Schmuck, Fabian Lettow and Alexander Kerlin in Bochum. Since then, kainkollektiv has primarily researched, developed, compiled and staged its own texts, scenarios and performances, installations, exhibitions and theater productions. Again and again, the collective deals with the primacy of the present over the past or the future. The contemporary is not treated as a mere attribution in their works, but is itself up for disposition: „We have to reinvent the present until it releases what past and future has been swallowed up by it!“

kainkollektiv is constantly working on its own opening, dispersion and expansion through closer or looser involvement of different artists, groups and houses. For its theater work, kainkollektiv has been awarded the Spitzenförderung Theater NRW by the Ministry of Culture and Science of the State of North Rhine-Westphalia since 2012. It also received conceptual funding from the Fonds Darstellende Künste for the years 2015-2017 and was awarded the George Tabori Nachwuchsförderpreis in 2015. 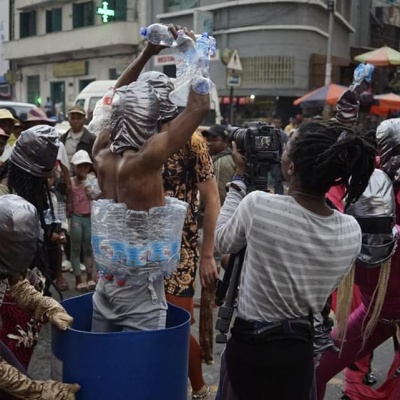 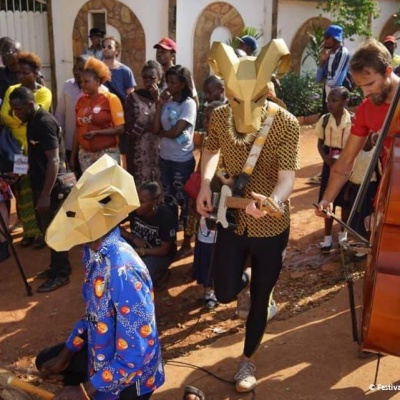