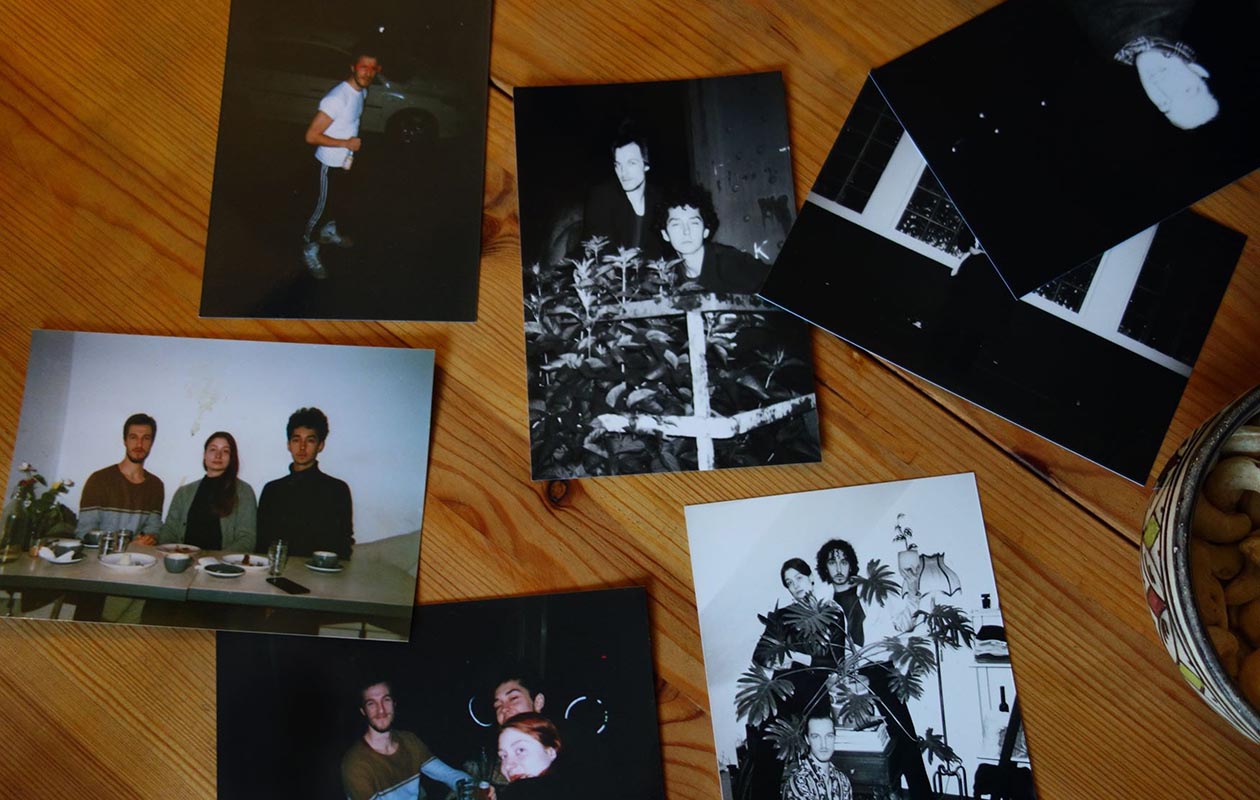 The kitchen is quite versatile: It is a safe meeting place for the family, and at the centre of a home. A space for self-fulfilment and the expression of a personal lifestyle, yet also a mirror of social life and of social ascriptions. Again and again, the kitchen has served as the starting point for artistic observations (see Andy Warhol: “Kitchen”, 1965; Martha Rosler: “Semiotics of the Kitchen”, 1975; Zeger Reyers: “Rotating Kitchen”, 2009)): Düsseldorf director and sculptor Marlin de Haan starts in the kitchen of Robert, Kati, and Marius. She attempts to document social change from the perspective of these three dancers, and to preserve time – because in the meantime, Robert, Kati, and Marius have moved on.

With this material, Marlin de Haan, in cooperation with author Helen Brecht and further collaborators, creates a spatial walk-in installation probing goodbyes, the public sphere and privacy, stage and kitchen space and being together, all on the FFT’s stage II. “K.I.T.C.H.E.N.” urges its audience to linger, to gather, and to rediscover familiar surroundings.