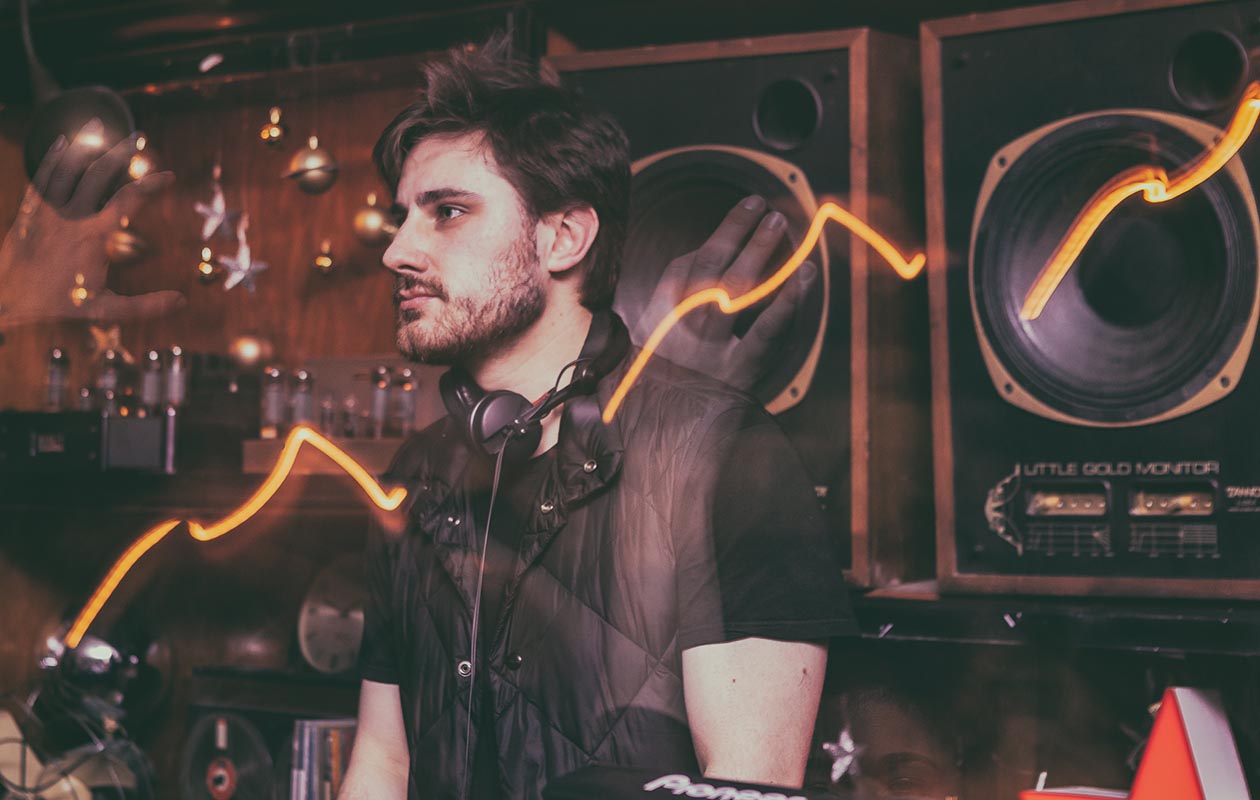 suffon.de is an event calendar & magazine for club culture, focused on Düsseldorf and the surrounding area. The focus of the event selection at suffon.de is especially to offer independent organizers, artists and locations an independent and free platform. It concerns the spreading possibility without strange-imposed restrictions. At the same time the entrance to apparently exclusive scene circles is to be made possible for all interested ones – because Subkultur does not mean exclusion or exclusivity. An exchange and mutual support is needed.

The past few years have been a time full of new challenges for the art and cultural landscape. While many organizers, venues, clubs and off-rooms developed new online formats and fundraisers to enable their existence, the two heads behind suffon.de used the time to prepare a new start for the platform.

Already last year the way to the relaunch and 10th anniversary was initiated with a monthly mix series in collaboration with the online radio station www.dublab.de.

The format includes a total of 12 mixes by DJs from Düsseldorf and the surrounding area. Among them newcomers next to established artists. Each new mix was accompanied by a short portrait of the artist and a limited T-shirt range designed by the artists themselves and distributed via suffon.de. The proceeds from the sales support the participating artists and the suffon.de project.

All mixes are available for re-listening in the dublab.de archive.

As your well-being is important to us, the 2G+ rule (vaccinated/healed + daily updated test) applies at this event. We can only grant admission with a daily updated rapid test. You can take a free rapid test until 11:45 pm here.