The SeTA was founded in 1989 by Ernest Martin, former director of the Juta Düsseldorf (Junges Theater in der Altstadt), and the director Wolfgang Caspar and has been a member of the Bund Deutscher Amateurtheater BDAT ever since. It currently has 29 members ranging in age from 68 to 91. Every year a new production is put on stage, either a play from the classical or modern canon, but also adaptations and complete in-house productions. The SeTA has already twice received the German Amateur Theater Prize, which has been awarded every two years since 2010, in 2010 with Brecht’s „Die Kleinbürgerhochzeit“ and in 2018 with Ibsen’s „Peer Gynt.“ The SeTA works with a professional team for direction, choreography, stage and costumes; since 2016 the artistic direction has been in the hands of director Kathrin Sievers.

Kathrin Sievers has worked as a freelance director for more than twenty years and has led SeTA’s ensemble for five years. She works in many contexts with both professional ensembles and amateurs of all ages. 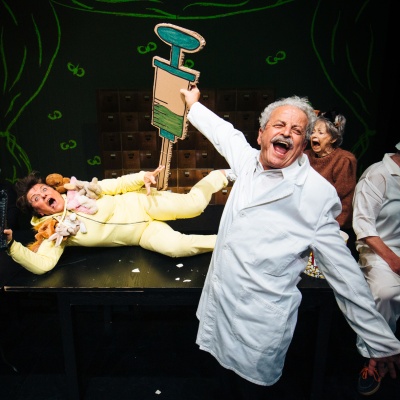 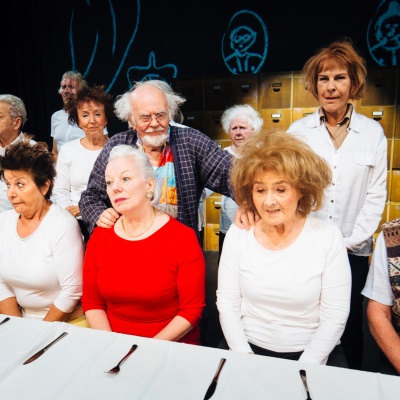