Unconventional operatic works conceived for television and the stage are central to the oeuvre of the US composer Robert Ashley, who died in 2014. The Filmwerkstatt Düsseldorf is dedicating a series of events to this important pioneer of experimental music theater under the title Robert Ashley. Perfect Lives.

In this context, the FFT will show two episodes from the television opera Perfect Lives, which Robert Ashley realized for the BBC in 1984. With Paul Pinto and Brian McCorkle (N.Y.) two musicians of a younger generation could be won with whom Ashley himself still worked.

Together with local musicians they will bring the Perfect Lives episodes The Church and The Bar to the stage of the FFT. Before the concert, composer and Robert Ashley biographer Kyle Gann will introduce the content of the opera and place the two episodes in the plot context.

In addition, further concerts, workshops and lectures on Robert Ashley will take place in Düsseldorf, Cologne and Munich from November 19 to 27. 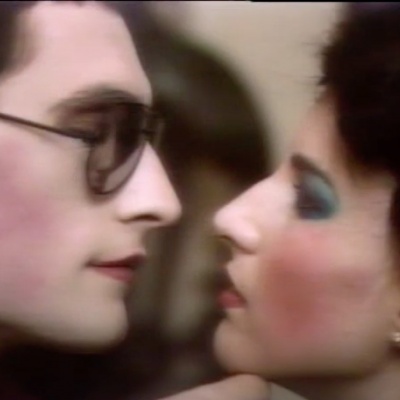 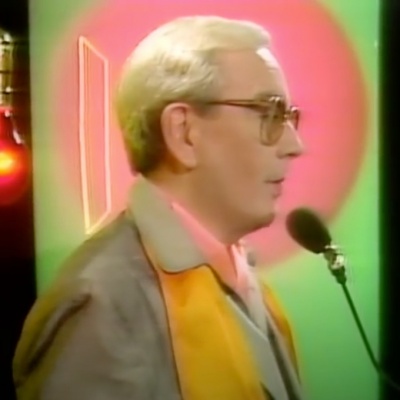 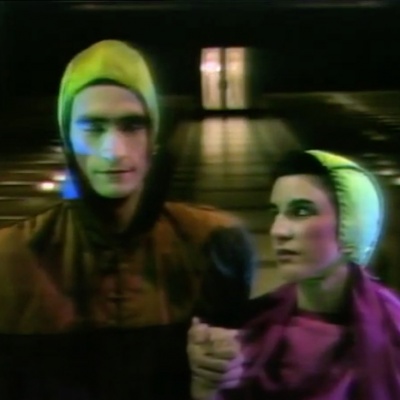 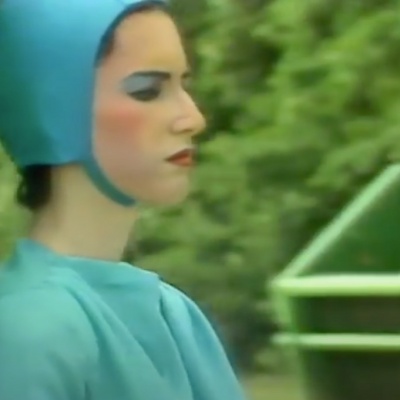 Your well-being is close to our hearts! That is why the 2G rule applies to all visits to FFT. Our ventilation system guarantees compliance with current air exchange regulations in all rooms. In addition, we ask that you wear mouth/nose protection for the entire duration of your attendance.